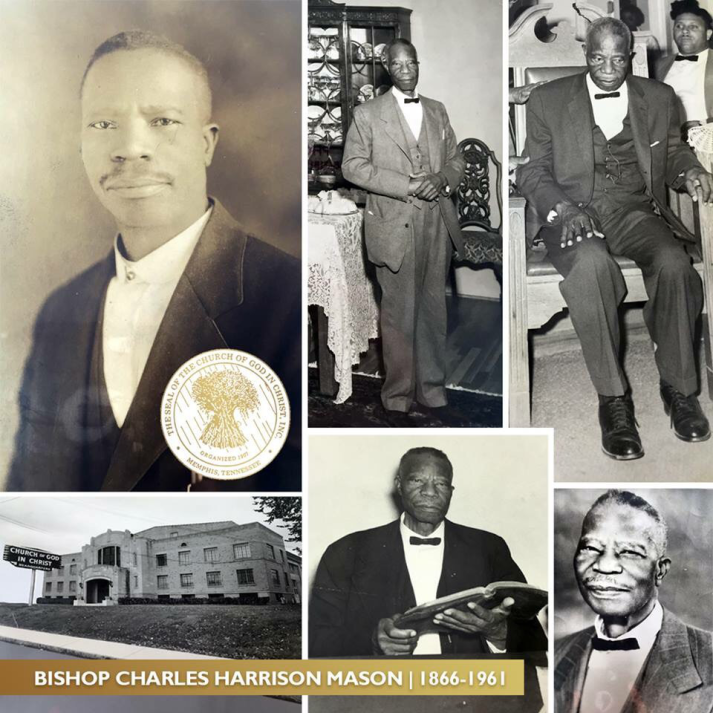 The last survivor of the first five bishops was elected Senior Bishop by the General Assembly. 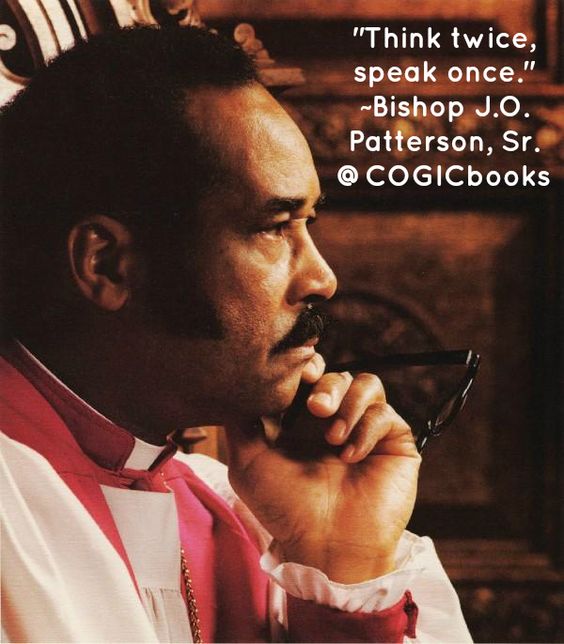 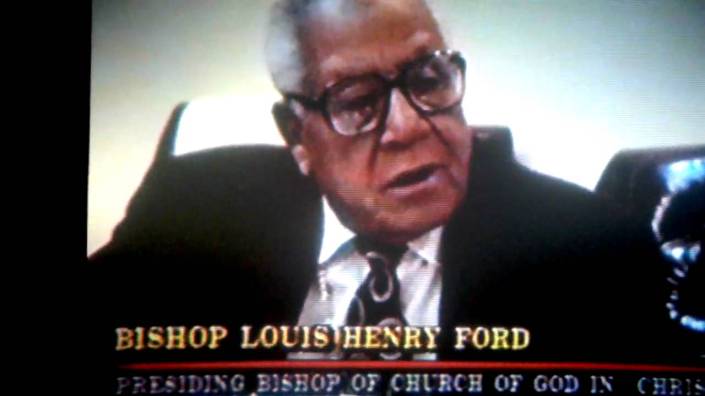 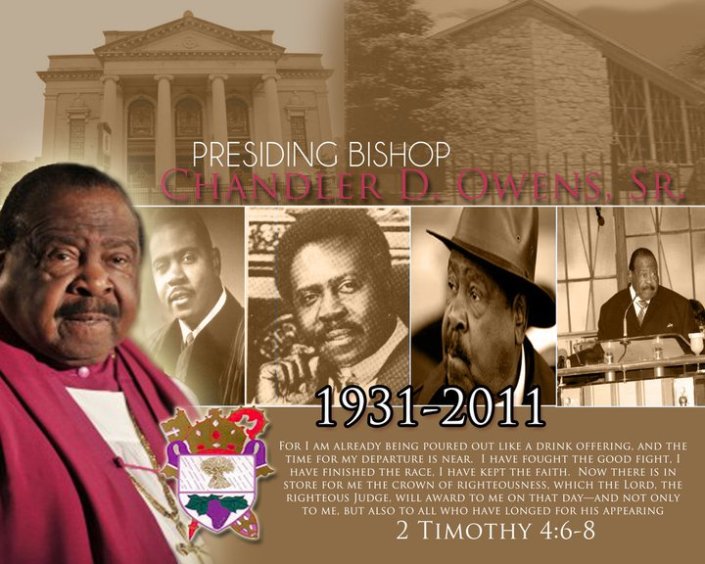 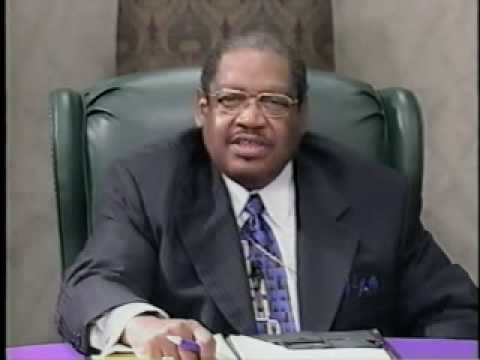 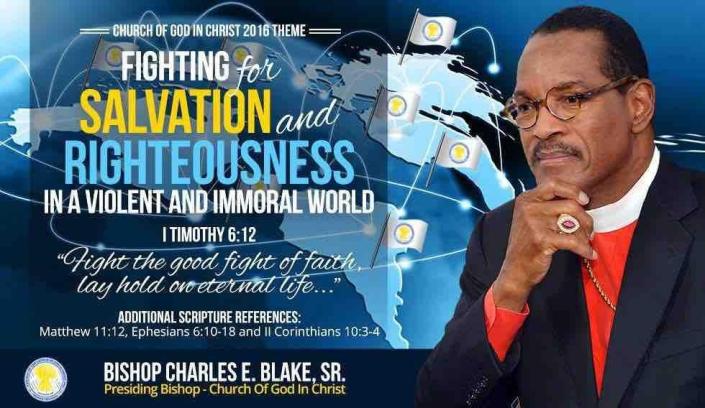 III.   A brief history from a leadership perspective of the Church of God in Christ Inc. Thank you

Casandra Lewis thanks so much for you input these corrections were made. God Bless!