Source of Comfort throughout the church ages: Ephesus, Smyrna, Pergamos, Thyatira, Sardis, Philadelphia, and Laodicea. In addition to being a source of comfort, scripture is to be applied in order to become perfected (complete/mature) fruit bearing entities in spiritual development. 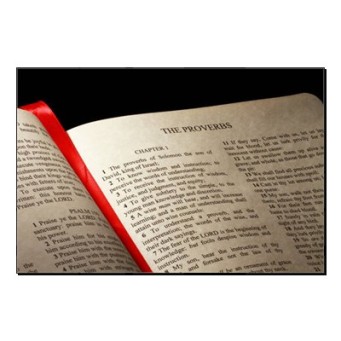 There are three accounts in scripture wherein an individual who is yet alive is taken by God to Heaven.

“And when he had spoken these things, while they beheld, he was taken up; and a cloud received him out of their sight” (Acts 1:9).

“By faith Enoch was translated that he should not see death; and was not found, because God had translated him: for before his translation he had this testimony, that he pleased God” (Hebrews 11:5). At the conclusion of the first half of the tribulation It is believed that Elijah and Enoch are the two witnesses, from the Greek, martus; meaning martyr) are prophets that are slain in Revelation 11. Scriptural text support s this in Malachi. “Behold, I will send you Elijah the prophet before the coming of the great and dreadful day of the LORD” (Malachi 4:5).

“And it came to pass, as they still went on , and talked , that, behold, there appeared a chariot of fire, and horses of fire, and parted them both asunder; and Elijah went up by a whirlwind into heaven” (II Kings 2:11).

Will the Rapture occur before or after the Tribulation?

The Tribulation (page 282) is the seven year period immediately preceding the second coming of Jesus Christ: a time of unparallelled suffering as expressed in bulk of Revelation (Chapter 6-19).

This entry was posted in Sermons and Lesson Outlines and tagged Rapture, spirit, tribulation.